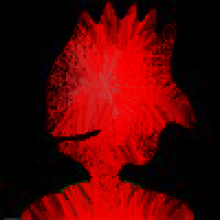 This is a good page to bookmark. Come here to catch up with recent blog posts and comments. Watch the current feature video (below) or check out today’s audio samples (a random three daily). Any sheet music that is available to you, either because you are a logged-in member who owns it or because Walt thought it would be somehow savvy to let you have it for free, is listed nearby in the Your Sheets box. 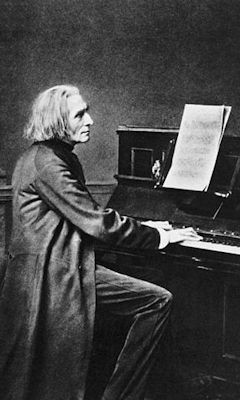 Musicians We have
sheet music for sale.

Give Us A Buzz!

Got something to say? Feel free to set down your thoughts in the comment forms around the site, or reach us through our contact page. But please keep it civil, like an engineer. 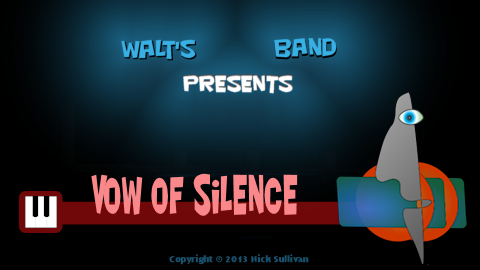 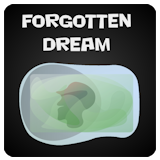 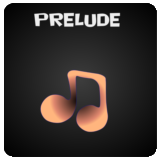 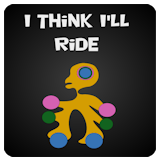 The song badges above link directly to a page featuring the song. Hover over or touch the tab below the badge to open purchase links for the MP3 track and the sheet music (if yet available), and controls for playing back the audio sample. The three-song selection changes daily.

We found a place for Eternity a few items back. Today we find time for Infinity, with a canny focus on the sky, which is both near to hand and about as infinite as things get. Significantly for Infinite Sky, today’s song, it is much bigger than we are.

Adherents of God, a god, tend to blame a lot of bad things on the Devil, a fallen angel. Meanwhile, the Devil, for all his legendary verbal skill, is at a serious debating disadvantage: he can only speak through the mouths of infidels — and who listens to them?

Today’s song is You’ve Been On My Mind, which lays bare the thoughts of an obsessive, confused, isolated, resentful man (though not Walt). Now, as he heads down the road and away from the life you shared, it seems that all he can think about is you.

The perpetual creative ferment of the Waltworks owes its continued vitality to a caffeine-driven organizational paradigm — to regular jolts of joe. Learn the secret behind Walt’s famous coffee, including valuable safety tips. And that’s just half the story!

Eternally yours, for now

The only thing that makes the Universe interesting is the diffusion of energy from places where it is concentrated to places where it is rarefied, but we are approaching that dreary unstoppable dénouement where all the energy just sits around. So what of Love?

Today’s song, I Think I'll Ride, examines a relationship-management strategy that Walt calls Projectile Decommitment. To apply it, one partner leaves the other as abruptly and rapidly as though fired from a gun, goes to a place without problems, and never returns.

Re: A Nautical Yarn

Found the history of the melody very interesting.

Thank you. I learnt this at school and it was really great to hear your rendition.

Re: Infinity, here and now

Mighty and Vast Congratulations! Reaching the finish line with the Songs Sung Sideways videos is a worthy achievement, it will seem a little strange not to have another come along in two weeks.

Try try on the coffee defection, I hope it works. Also congrats on the new video release, only three to go and you will have to start on the next album.

Re: Eternally yours, for now

Susan and I were reading this this morning and She wanted to say - Hi Maurice ! Great blog. Loved the bit about Stace. I am always amazed by your fund of facts.

As a P.S. my friend Ed Cole would have turned 73 just more than a month before Bob on April 14.

Nice to see the real piano, also shows that some songs stay folk even when played on the music machine. It is very folk of you to transform the lyrics to your own taste as well.

An interesting discussion on style and genre, it calls to mind a comment made by SJW during one of our recent listenings to Songs Sung Sideways, to wit – “This stuff would probably go over we